In the event that you made the decision to study abroad, and started applying to various international universities, whether in the United States, Canada, or other countries of the world that attract international students, there is no doubt that you have heard about the Pearson test in English.
As many universities abroad consider it one of their admission requirements. Therefore, in today’s article, we will learn about this exam and answer the most common questions related to it.

1 – What is the Pearson Academic Test?

The Pearson Test, also known as PTE Academic, is an exam with a duration of 3 hours, and it is used to assess an individual’s English language abilities in the academic field, Where the applicant’s communication skills are assessed through a set of original questions that deal with reading, writing, listening and speaking skills.
In addition to the above, the test provides an overall assessment of the applicant regarding oral fluency, grammar, meanings and vocabulary, and pronunciation and pronunciation.

2 – When was the Pearson test launched?

The Pearson test was first launched in 2009, after thorough research by a group of international language experts.

Since the test was launched in 2009, an increasing number of universities have adopted this test as one of the admission requirements. In addition, many government institutions and employers consider the PTE Academic as a reliable source for assessing an individual’s English language ability.

4 – How is the Pearson test assessed?

The Pearson test is evaluated using a calculated evaluation technology, ranging from 10-90 marks for each part of the test.

5 – How accurate is the correction system in the Pearson test?

Since the process of exam correction is calculated, the marking systems use a set of complex algorithms, in addition to training and developing these systems using human examples to reach an accurate correction system as possible. The system was tested with more than 10,000 candidates from more than 20 language backgrounds.
To illustrate the accuracy of the computerized evaluation system, about 400,000 answers in the speaking test were evaluated by humans as well, so the percentage of difference between the answers verified by the system and those verified by humans was only about 0.96.

6 – Who can take the Pearson Academic Test?

Anyone can take the Pearson Academic Test to assess their English language skills, as there are no conditions related to sex, nationality, race, religion, or disability.
However, applicants must be at least 16 years old to take the exam.

7 – How often can a person take a Pearson test?

There is no higher number allowed to take the PTE Academic exam, as one can take it multiple times until he gets the result that satisfies him.
But not before he gets his mark from a previous exam.

8 – What are the registration fees for the PTE exam?

Exam fees vary according to the country in which the application is made.

9 – What are the exam sections and what is the duration of each section?

The Pearson test is divided into three main sections as follows:
To speak and write:

This part is between 77 and 93 minutes long and includes the following:

- Introduce oneself.
- Read out loud.
- Re-read the sentence.
- Answer a short question.
- The habit of formulating a paragraph orally.
- Image description.
- Summarizing a written text.
- Written expression.
- Reading and Comprehension

The duration of this test ranges from 32 to 41 minutes and includes the following:

Listening:
This part of the test is 45 to 57 minutes long and includes the following:

What is the difference between the Pearson test and the TOEFL or IELTS tests?

Although these three exams are specific to the English language, there are some important differences
between them, which we summarize as follows:


The IELTS test specifically targets British English and is often compulsory when applying to universities in the United Kingdom, while both are From the TOEFL and Pearson tests targeting universities in the United States of America and the rest of the world.
When submitting the IELTS Listening or Speaking test, this is done by interacting with a person who sponsors your test and evaluates your performance.
When submitting the TOEFL or Pearson test, you are mostly speaking through the microphone.
Both the TOEFL and IELTS exams are scored by human markers, while the Pearson Academic test is evaluated automatically through a special scoring system.
Based on the previous differences and by getting acquainted with answering the most common questions related to each one of the English proficiency tests, you can choose to take the appropriate exam.
With the need to take into account the university you want to join or the country in which you seek to study.
However, in the event that you wish to assess your English language abilities only or obtain a certificate that enriches your CV, then you can submit any of these three tests.} 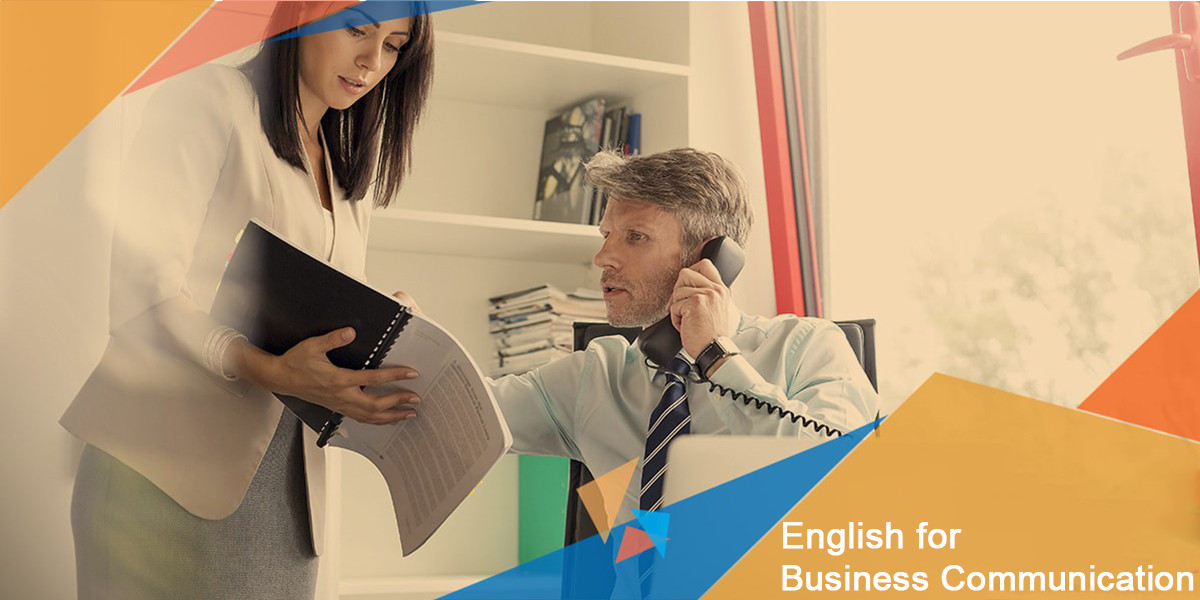 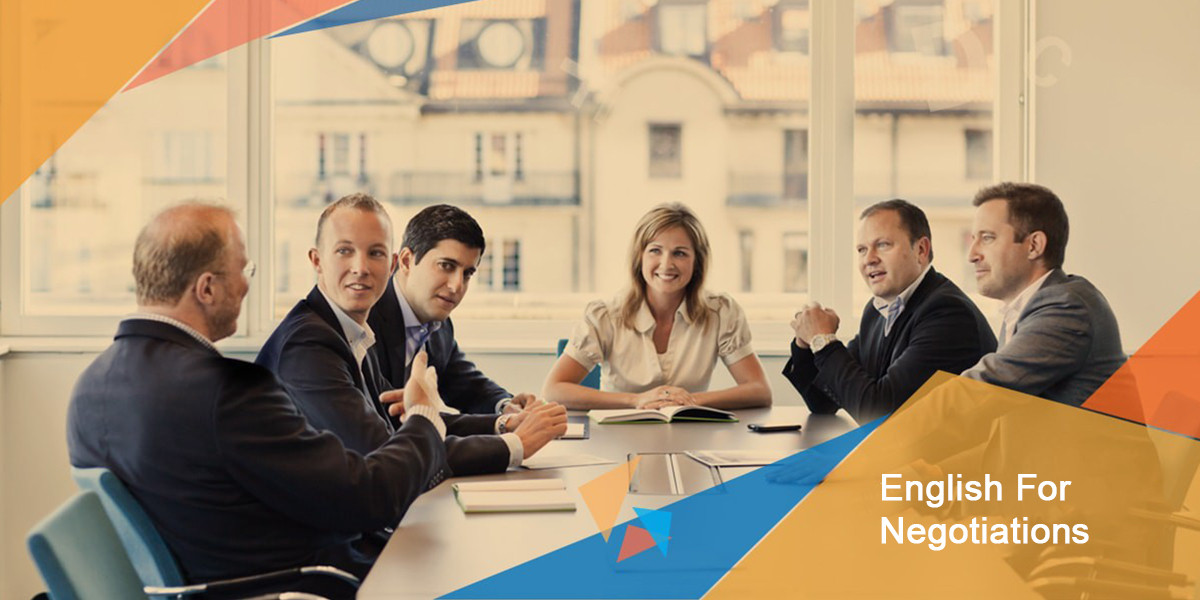